At about midnight in the Bangkok convention center china seals the deal against northern Ireland by a scoreline of 4-2.

Been a long day of snooker for me; watched the semifinals, wales – china and northern ireland – hong kong. Missed the last frames of IN-HK because me and the misses wanted to go eat and shop a bit in central world. Also missed the first frame of wales-china which ended on a respotted black.. my luck! China really looked strong all the way to the end of the tournament and imo deserved the win. Hong kong did an amazing effort but unfortunately I think marco’s amateur teammate ultimately “caught up with reality” and ended their run. Was real fun to watch the tournament and also kind of strange to not see neither Wales, Scotland or England in the final – but ya know. Everything can happen on small formats like that.

Also had some bad experiences at the event. Came to the wales-china game and some idiots were sitting in our seats. They didn’t even want to move when we approached them; of course not it was the best seats in the hall. Had to watch the series over a guys head. Great.. Also during Hong Kong – England some Pakistani guys were sitting behind us and talking/commenting something after every single shot being made. Jesus it’s worse than overhearing teenagers at the movies. Can’t enjoy the game when they grind your gears like that. Also had an incident during one or two frames of China – Wales where two people behind us was commenting every damn shot by either a noise like “ouff” and “woooaw” and other annoying reactions or sentences like “he can see this” or “too hard” or other obvious things. One of those people also clap way too strong, felt like bombs were going off behind me everytime somebody made a decent pot. Jeez some people.. 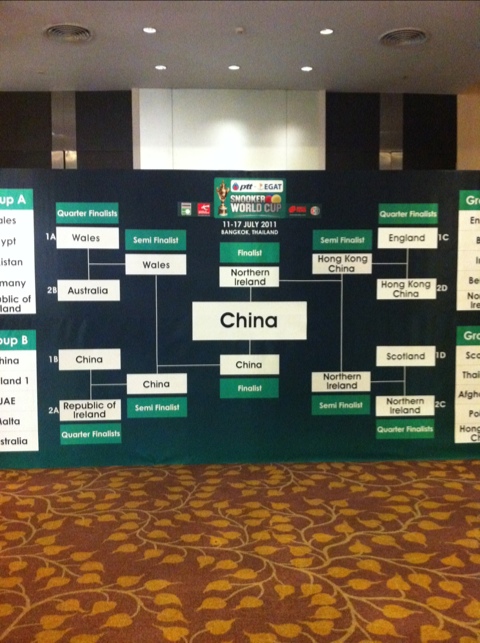 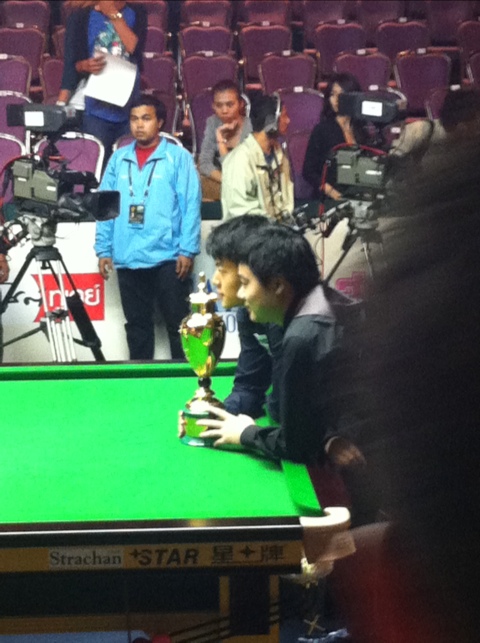 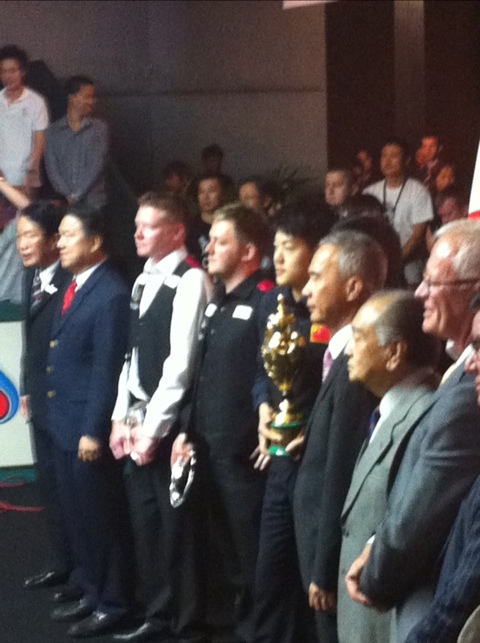 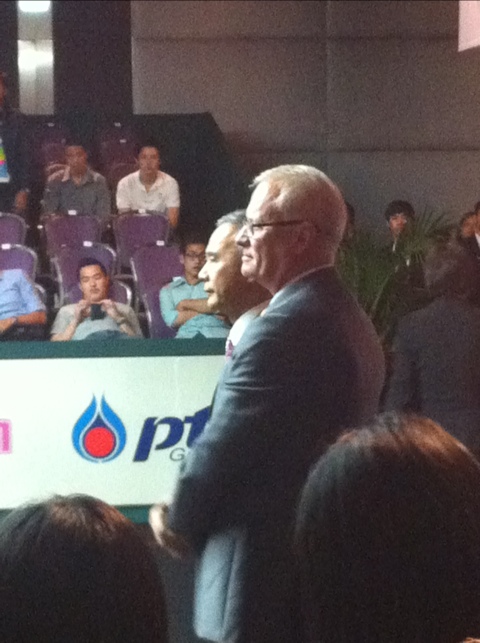 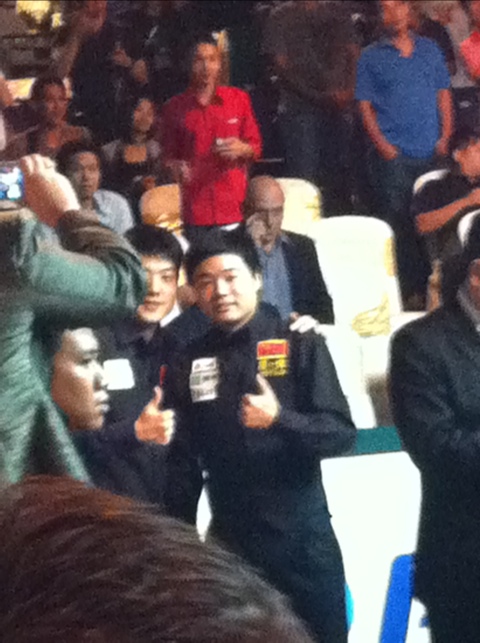 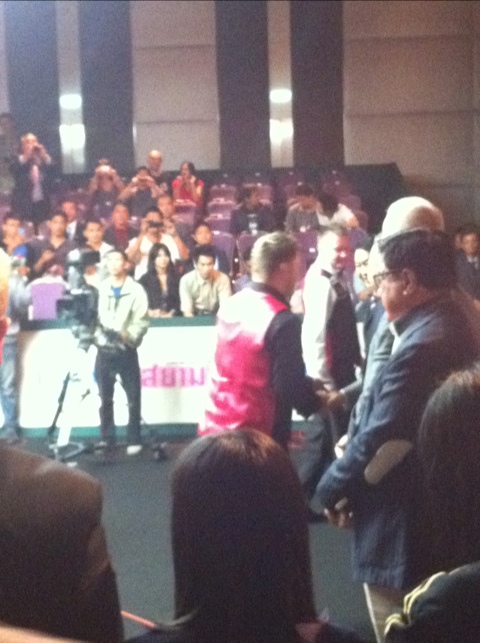 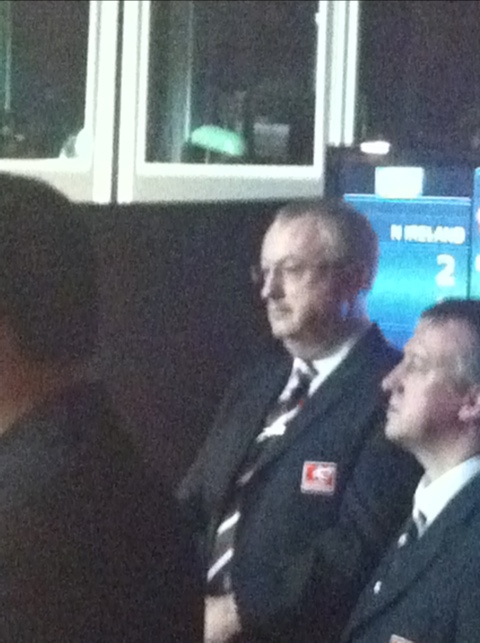 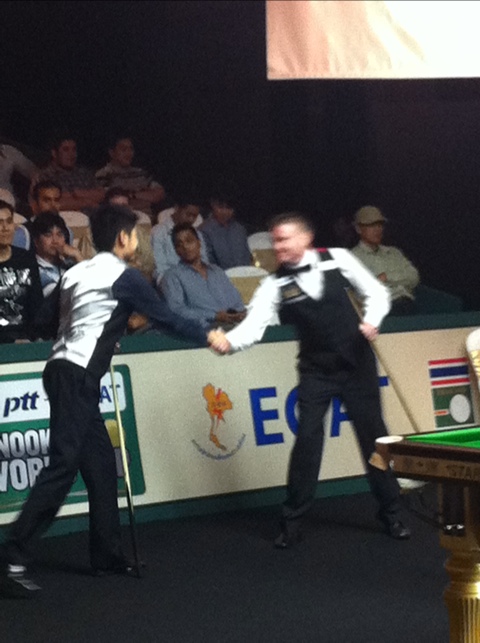 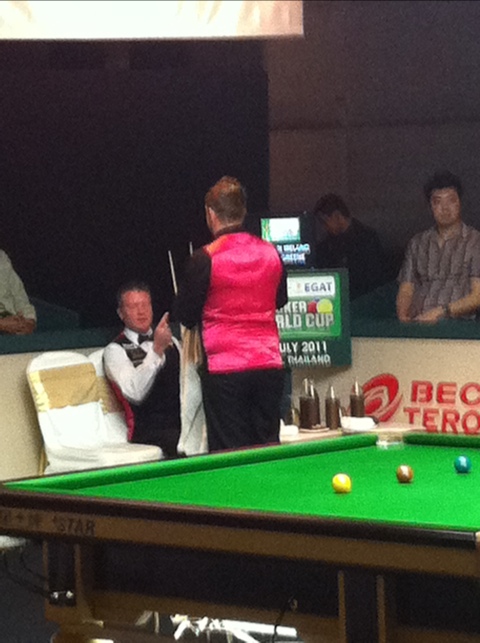 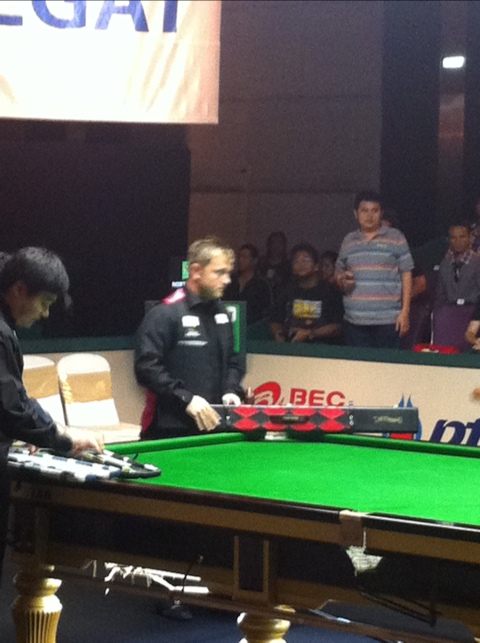 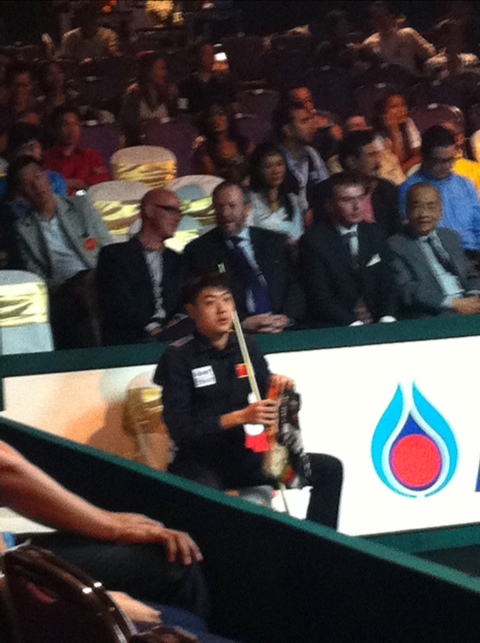 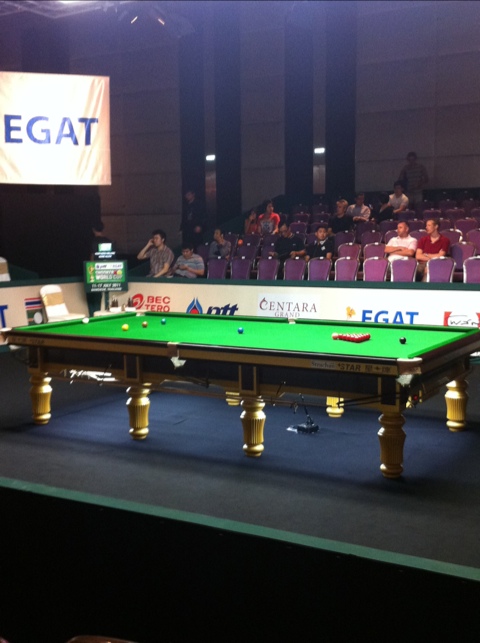 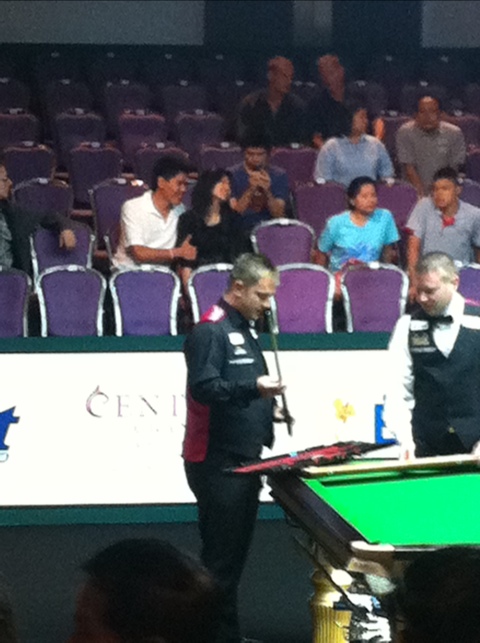